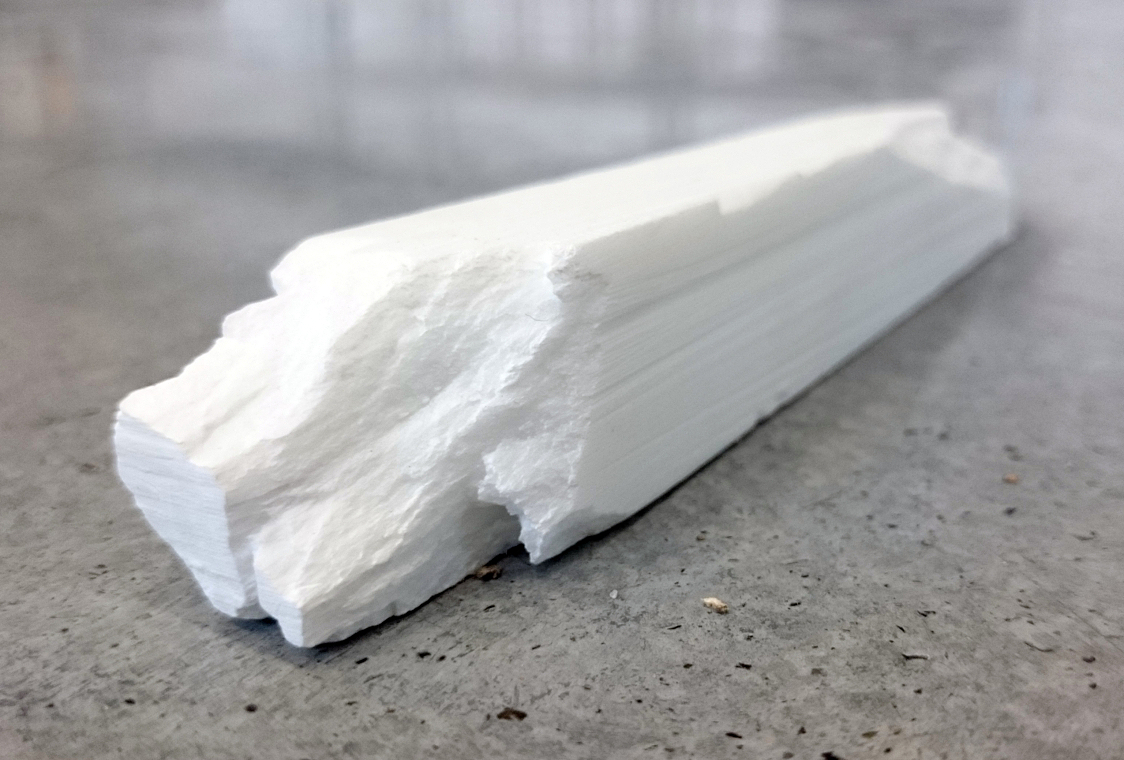 The origins of the world “symbol” go back to an ancient greek verb „ sym-ballein “, which means to summarize or to put something together. I think that originally it also served as a kind of identity card. Two friends or partners have broken clay object and when one of them needed to send another person to his beloved one, he sent his half along. When the two pieces were put together, his identity was proven. Later, this symbol was replaced by seal. After some thinking, I have found out that there’s a lot of mass-produced jewels such as split hearts, that are based on this idea, but miss the uniqueness, because one piece could be a counterpart to many different halfs. That’s why I have created these tiny stone objects and rings, which, after breaking up, would keep the rare and unique structure in the break point and thus every single piece has only one other half. I can keep one part and give the other one to someone close.